The Iber-Lab Doctoral Summer School is aimed at national and international master’s, doctoral and post-doctoral students interested in the study of Iber-American culture, from the fields of criticism, language, philosophy and literature. Our main objective is to offer a multidisciplinary framework to postgraduate students who wish to be trained in the latest theoretical and methodological trends in the human and social sciences, in order to generate a space for common debate on the issues and problems of their lines of research. We also offer advice for academic careers, the presentation of projects, and scientific dissemination in leading publishers and journals.

The 2nd edition of the Iber-Lab Summer School is articulated in a common module “Research Methodologies and Curricular Strategies” and two itineraries to be chosen by the participants:

The value of the literatures of the South is currently disputed from aesthetics that produce dissent and experience a collectivizing turn, which generates common spaces of symbolic and material resistance, through paradigms such as feminism, queer and the (i)textual legibility, typical of the avant-garde. These politics of the common, in Latin American literatures and cultures, have been greatly impacted by Michel Foucault’s studies on biopolitics, which reflect on the relationships, and interceptions, between power, resistance and life, or between power, emancipation and body, from the fields of philosophy, cultural studies, gender studies and literary theory.

Itinerary 2: Corpus linguistics in the Hispanic world: applications in the research of Spanish and its acquisition

Corpus linguistics has grown exponentially in recent decades as a branch of Big Data science and has revolutionized the way we work in descriptive, historical, and applied linguistics. In this itinerary, students will be offered the basic computer tools to enter into the leading lines of linguistic research and digital humanities through two corpus of the written corpus of Spanish as L2 (UGR CEDEL2 ), and Oralia diacrónica del español (ODE) 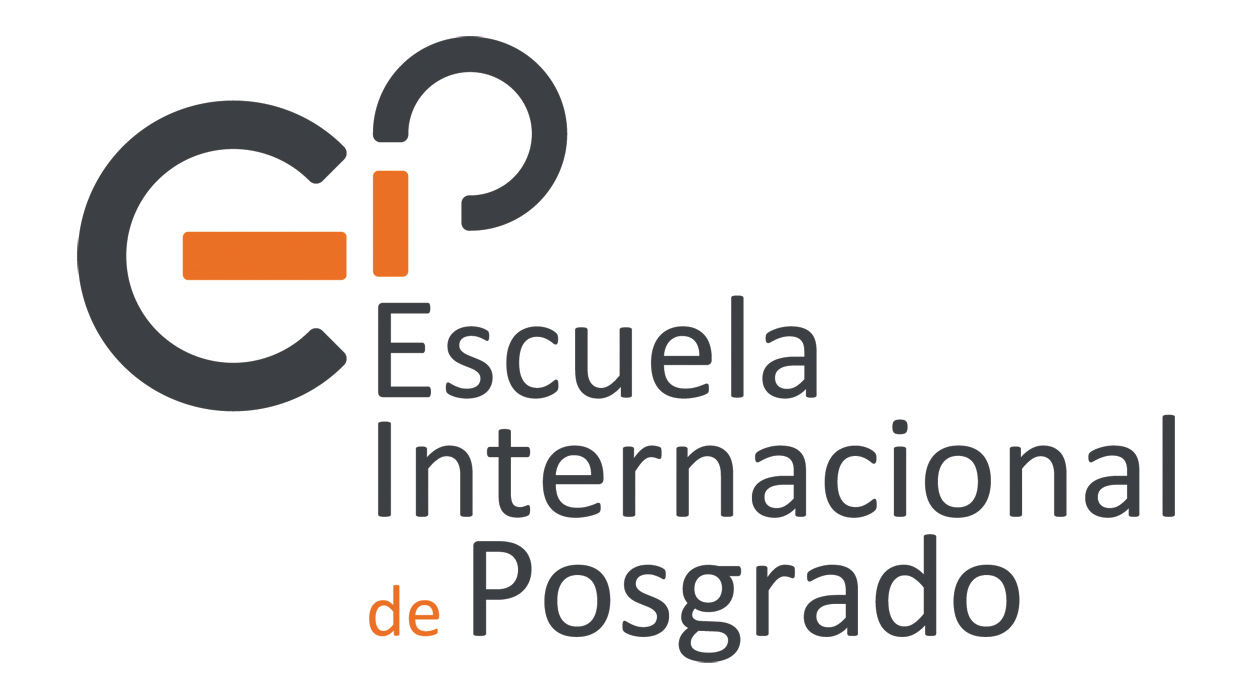 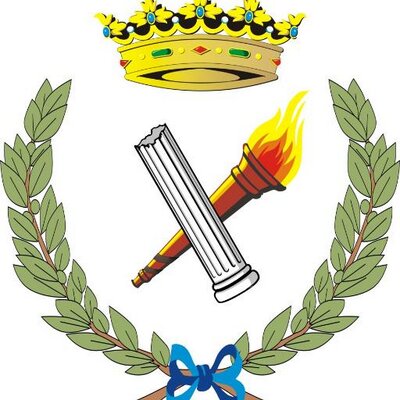